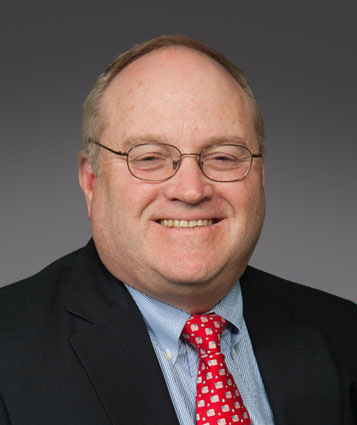 He is an active member of the Independent Petroleum Association of America where he served as the Houston Regional Director and a member of the Board of Directors from 2005 to 2013. In June 2005 he received the IPAA Leadership Award for his industry contributions. In addition, Phil serves on the Board of Directors of the Houston Producers’ Forum and as a Director of the World Affairs Council of Houston, where he was Chairman in 2007. DeLozier earned a Bachelor of Arts degree from Oklahoma State University.